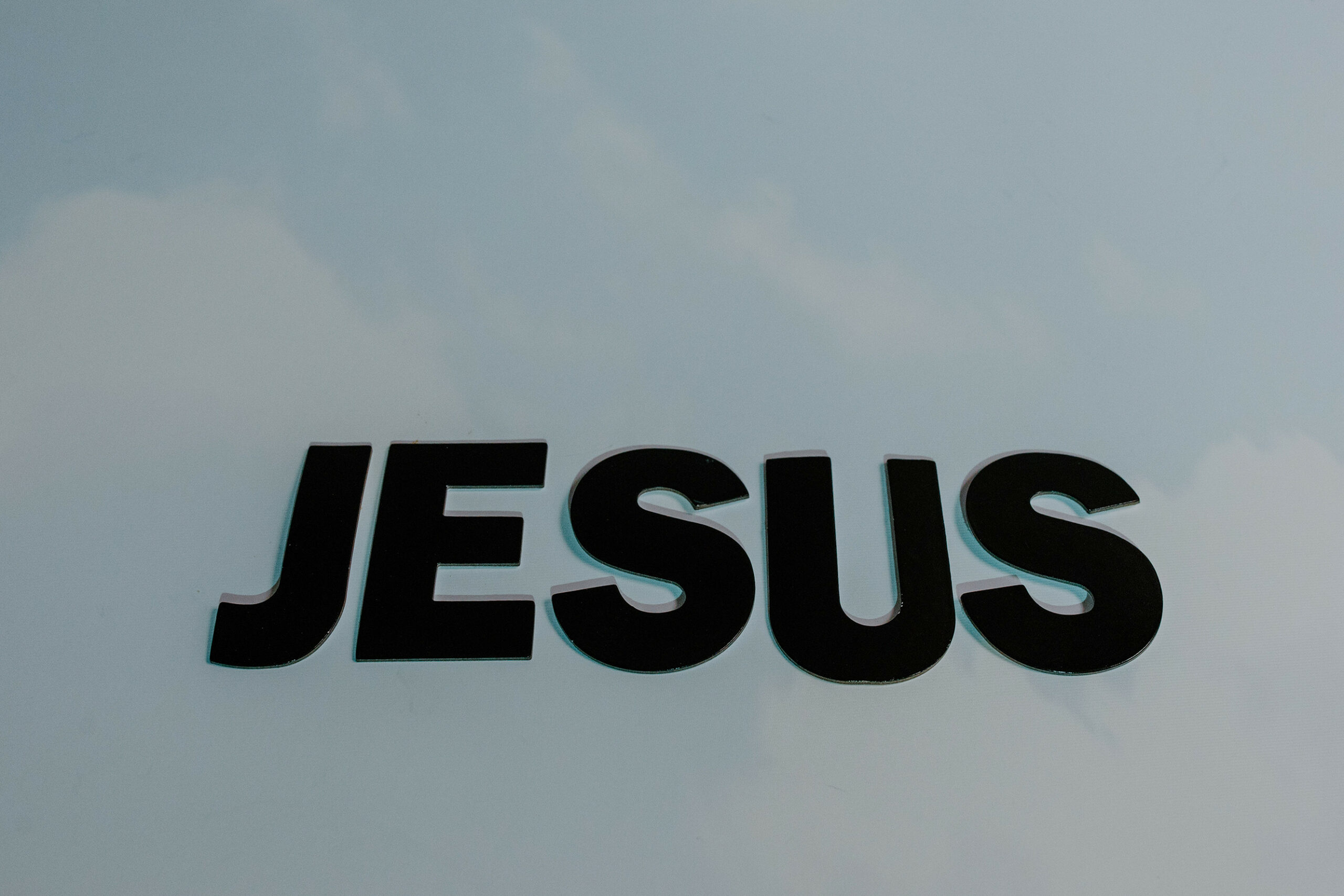 49 Listen to me, you islands;
hear this, you distant nations:
before I was born the Lord called me;
from my mother’s womb he has spoken my name.
2 He made my mouth like a sharpened sword,
in the shadow of his hand he hid me;
he made me into a polished arrow
and concealed me in his quiver.
3 He said to me, ‘You are my servant,
Israel, in whom I will display my splendour.’
4 But I said, ‘I have laboured in vain;
I have spent my strength for nothing at all.
Yet what is due to me is in the Lord’s hand,
and my reward is with my God.’

5 And now the Lord says –
he who formed me in the womb to be his servant
to bring Jacob back to him
and gather Israel to himself,
for I am honoured in the eyes of the Lord
and my God has been my strength –
6 he says:
‘It is too small a thing for you to be my servant
to restore the tribes of Jacob
and bring back those of Israel I have kept.
I will also make you a light for the Gentiles,
that my salvation may reach to the ends of the earth.’

7 This is what the Lord says –
the Redeemer and Holy One of Israel –
to him who was despised and abhorred by the nation,
to the servant of rulers:
‘Kings will see you and stand up,
princes will see and bow down,
because of the Lord, who is faithful,
the Holy One of Israel, who has chosen you.’

Hear the Word of the Lord

Thanks be to God

The Gospel of our Lord Jesus Christ according to St John 1, chapter twenty-nine, commencing at the forty-second verse.

29 The next day John saw Jesus coming towards him and said, ‘Look, the Lamb of God, who takes away the sin of the world! 30 This is the one I meant when I said, “A man who comes after me has surpassed me because he was before me.” 31 I myself did not know him, but the reason I came baptising with water was that he might be revealed to Israel.’

35 The next day John was there again with two of his disciples. 36 When he saw Jesus passing by, he said, ‘Look, the Lamb of God!’

37 When the two disciples heard him say this, they followed Jesus. 38 Turning round, Jesus saw them following and asked, ‘What do you want?’

They said, ‘Rabbi’ (which means ‘Teacher’), ‘where are you staying?’

So they went and saw where he was staying, and they spent that day with him. It was about four in the afternoon.

40 Andrew, Simon Peter’s brother, was one of the two who heard what John had said and who had followed Jesus. 41 The first thing Andrew did was to find his brother Simon and tell him, ‘We have found the Messiah’ (that is, the Christ). 42 And he brought him to Jesus.

Jesus looked at him and said, ‘You are Simon son of John. You will be called Cephas’ (which, when translated, is Peter).

This is The Gospel of The Lord

Praise to You Lord Jesus Christ