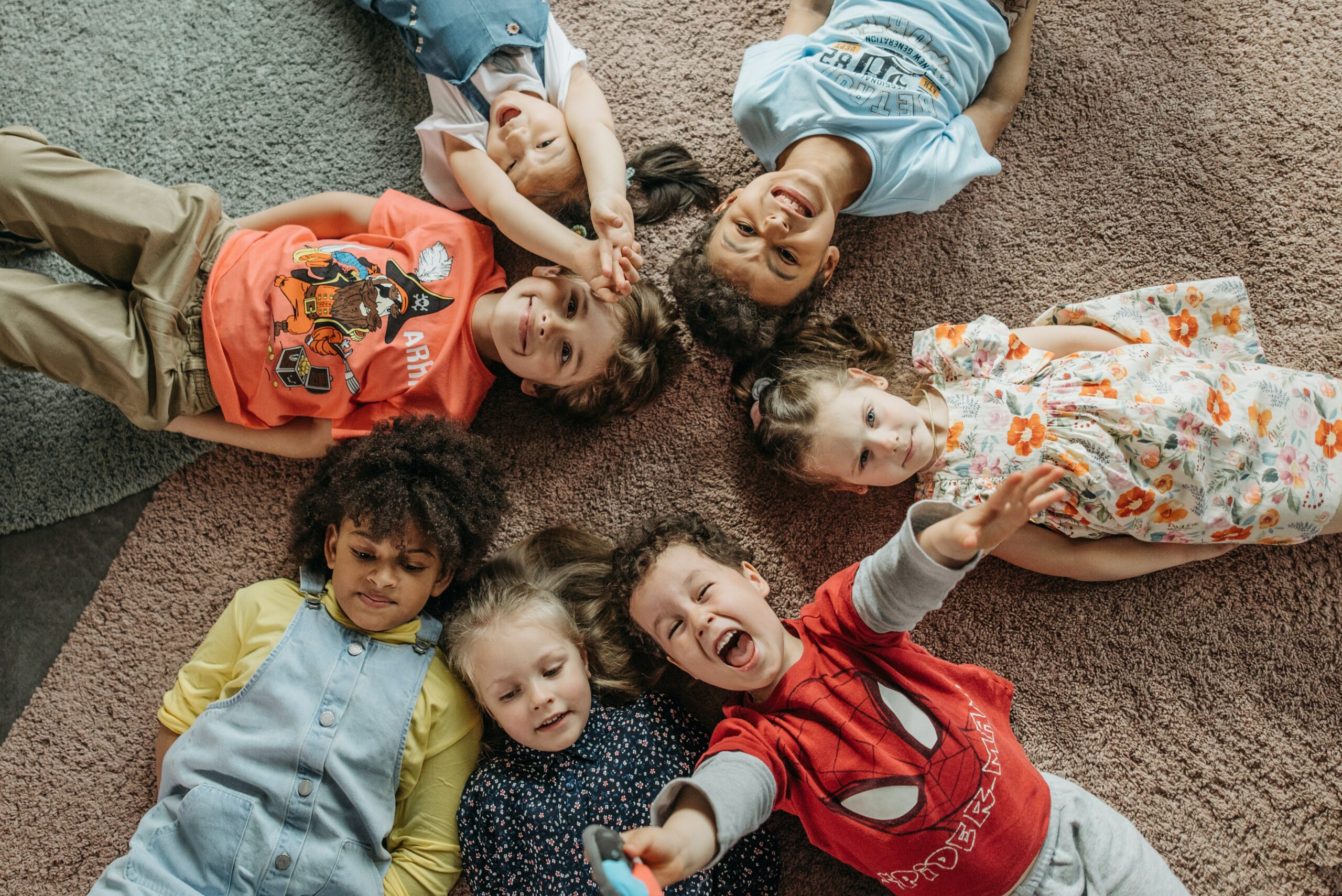 Finding Faith, through the eyes of a child – Phil Hurwood

5 Now Naaman was commander of the army of the king of Aram. He was a great man in the sight of his master and highly regarded, because through him the Lord had given victory to Aram. He was a valiant soldier, but he had leprosy.

2 Now bands of raiders from Aram had gone out and had taken captive a young girl from Israel, and she served Naaman’s wife. 3 She said to her mistress, ‘If only my master would see the prophet who is in Samaria! He would cure him of his leprosy.’

4 Naaman went to his master and told him what the girl from Israel had said. 5 ‘By all means, go,’ the king of Aram replied. ‘I will send a letter to the king of Israel.’ So Naaman left, taking with him ten talents of silver, six thousand shekels of gold and ten sets of clothing. 6 The letter that he took to the king of Israel read: ‘With this letter I am sending my servant Naaman to you so that you may cure him of his leprosy.’

7 As soon as the king of Israel read the letter, he tore his robes and said, ‘Am I God? Can I kill and bring back to life? Why does this fellow send someone to me to be cured of his leprosy? See how he is trying to pick a quarrel with me!’

8 When Elisha the man of God heard that the king of Israel had torn his robes, he sent him this message: ‘Why have you torn your robes? Make the man come to me and he will know that there is a prophet in Israel.’ 9 So Naaman went with his horses and chariots and stopped at the door of Elisha’s house. 10 Elisha sent a messenger to say to him, ‘Go, wash yourself seven times in the Jordan, and your flesh will be restored and you will be cleansed.’

We say Psalm 8 together:

1 Lord, our Lord,
how majestic is your name in all the earth!

You have set your glory
in the heavens.
2 Through the praise of children and infants
you have established a stronghold against your enemies,
to silence the foe and the avenger.
3 When I consider your heavens,
the work of your fingers,
the moon and the stars,
which you have set in place,
4 what is mankind that you are mindful of them,
human beings that you care for them?

5 You have made them a little lower than the angels
and crowned them with glory and honour.
6 You made them rulers over the works of your hands;
you put everything under their feet:
7 all flocks and herds,
and the animals of the wild,
8 the birds in the sky,
and the fish in the sea,
all that swim the paths of the seas.

9 Lord, our Lord,
how majestic is your name in all the earth!

6 For I am already being poured out like a drink offering, and the time for my departure is near. 7 I have fought the good fight, I have finished the race, I have kept the faith. 8 Now there is in store for me the crown of righteousness, which the Lord, the righteous Judge, will award to me on that day – and not only to me, but also to all who have longed for his appearing.

16 At my first defence, no one came to my support, but everyone deserted me. May it not be held against them. 17 But the Lord stood at my side and gave me strength, so that through me the message might be fully proclaimed and all the Gentiles might hear it. And I was delivered from the lion’s mouth. 18 The Lord will rescue me from every evil attack and will bring me safely to his heavenly kingdom. To him be glory for ever and ever. Amen.

The Gospel of our Lord Jesus Christ according to St Luke, chapter eighteen, commencing at the fifteenth verse.

15 People were also bringing babies to Jesus for him to place his hands on them. When the disciples saw this, they rebuked them. 16 But Jesus called the children to him and said, ‘Let the little children come to me, and do not hinder them, for the kingdom of God belongs to such as these. 17 Truly I tell you, anyone who will not receive the kingdom of God like a little child will never enter it.’

18 A certain ruler asked him, ‘Good teacher, what must I do to inherit eternal life?’

22 When Jesus heard this, he said to him, ‘You still lack one thing. Sell everything you have and give to the poor, and you will have treasure in heaven. Then come, follow me.’

26 Those who heard this asked, ‘Who then can be saved?’

29 ‘Truly I tell you,’ Jesus said to them, ‘no one who has left home or wife or brothers or sisters or parents or children for the sake of the kingdom of God 30 will fail to receive many times as much in this age, and in the age to come eternal life.’