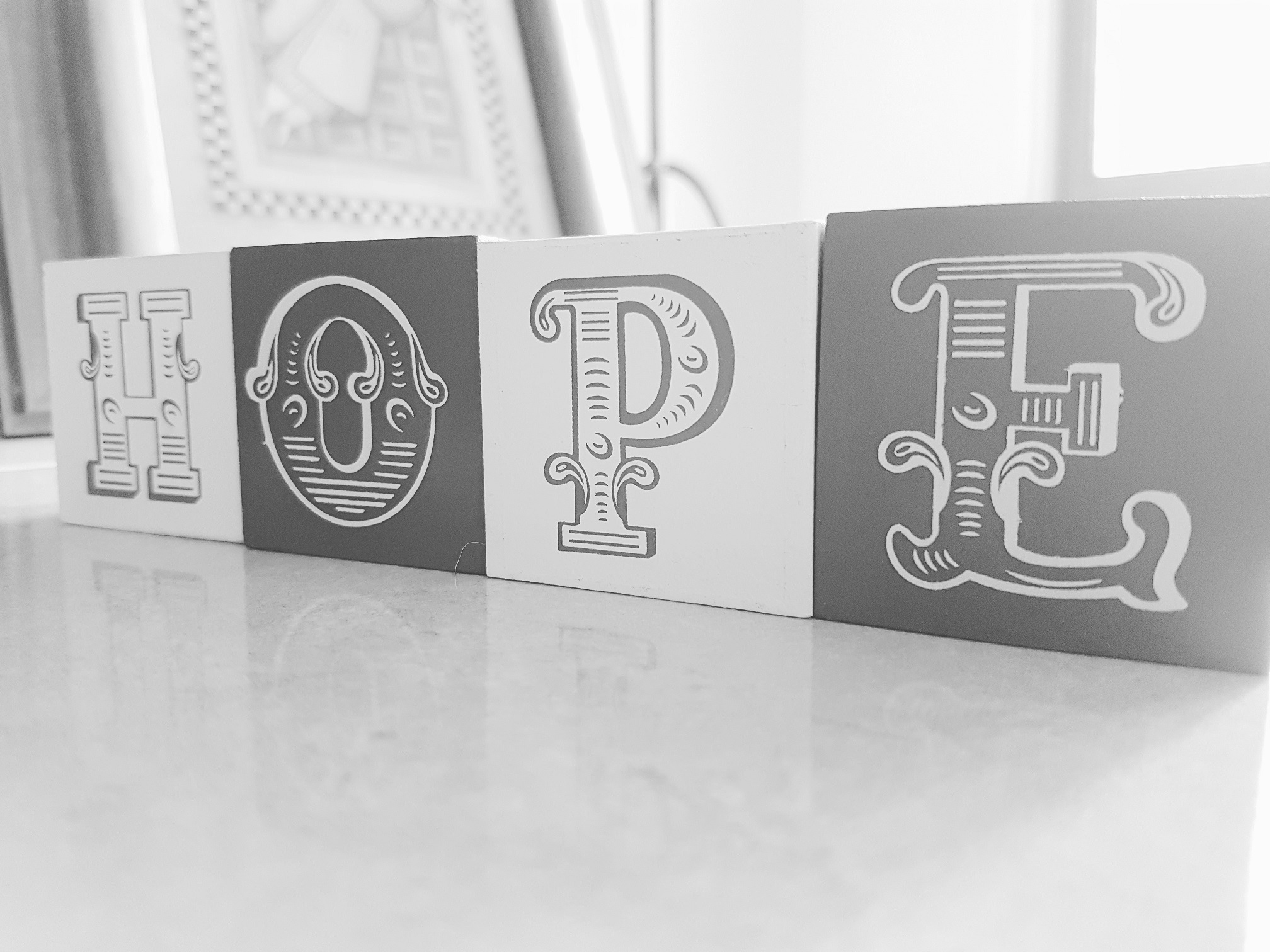 Christ, The hope of all nations – Peter Woods

By Roy RuicJanuary 7, 2023No Comments

For this reason I, Paul, the prisoner of Christ Jesus for the sake of you Gentiles –

2 Surely you have heard about the administration of God’s grace that was given to me for you, 3 that is, the mystery made known to me by revelation, as I have already written briefly. 4 In reading this, then, you will be able to understand my insight into the mystery of Christ, 5 which was not made known to people in other generations as it has now been revealed by the Spirit to God’s holy apostles and prophets. 6 This mystery is that through the gospel the Gentiles are heirs together with Israel, members together of one body, and sharers together in the promise in Christ Jesus.

7 I became a servant of this gospel by the gift of God’s grace given me through the working of his power. 8 Although I am less than the least of all the Lord’s people, this grace was given me: to preach to the Gentiles the boundless riches of Christ, 9 and to make plain to everyone the administration of this mystery, which for ages past was kept hidden in God, who created all things. 10 His intent was that now, through the church, the manifold wisdom of God should be made known to the rulers and authorities in the heavenly realms, 11 according to his eternal purpose that he accomplished in Christ Jesus our Lord. 12 In him and through faith in him we may approach God with freedom and confidence.

The Gospel of our Lord Jesus Christ according to St Matthew, chapter one, commencing at the twelfth verse.

After Jesus was born in Bethlehem in Judea, during the time of King Herod, Magi from the east came to Jerusalem 2 and asked, ‘Where is the one who has been born king of the Jews? We saw his star when it rose and have come to worship him.’

3 When King Herod heard this he was disturbed, and all Jerusalem with him. 4 When he had called together all the people’s chief priests and teachers of the law, he asked them where the Messiah was to be born. 5 ‘In Bethlehem in Judea,’ they replied, ‘for this is what the prophet has written:

6 ‘“But you, Bethlehem, in the land of Judah, are by no means least among the rulers of Judah; for out of you will come a ruler who will shepherd my people Israel.”’

7 Then Herod called the Magi secretly and found out from them the exact time the star had appeared. 8 He sent them to Bethlehem and said, ‘Go and search carefully for the child. As soon as you find him, report to me, so that I too may go and worship him.’

9 After they had heard the king, they went on their way, and the star they had seen when it rose went ahead of them until it stopped over the place where the child was. 10 When they saw the star, they were overjoyed. 11 On coming to the house, they saw the child with his mother Mary, and they bowed down and worshipped him. Then they opened their treasures and presented him with gifts of gold, frankincense and myrrh. 12 And having been warned in a dream not to go back to Herod, they returned to their country by another route.

This is The Gospel of The Lord

Praise to You Lord Jesus Christ